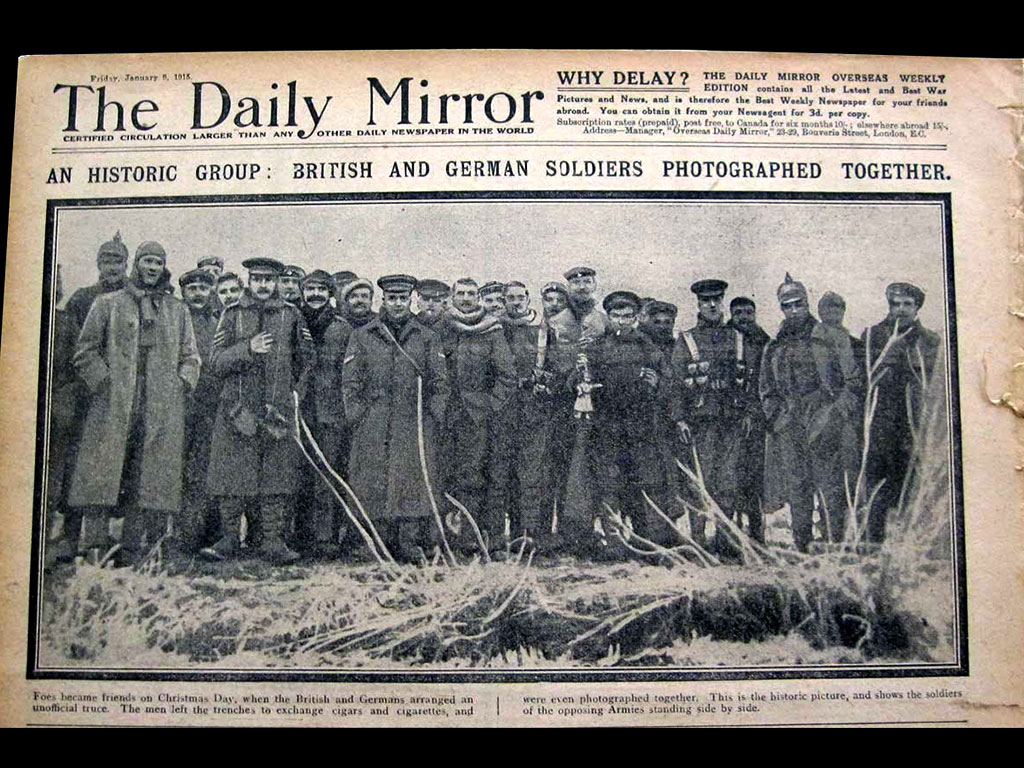 Silent night! Holy night!
All is calm, all is bright
Round yon virgin mother and Child;
Holy Infant, so tender and mild,
Sleep in Heavenly peace.

Most people know the story behind this lovely carol – the favourite of so many. Yes – it was written by Joseph Mohr, the curate, and his organist, Franz Gruber, when their organ broke down on Christmas Eve 1818, in the village of Oberndorf, Austria. It was sung that year to guitar accompaniment. However, there is a sequel to this account.

It took thirty-six more years before the song was published and the writers were given recognition for it. In the meantime, when an organ builder, Karl Maurachen, was repairing the church organ, he either heard the carol or found a manuscript copy of it. He asked Franz Gruber for a copy, and the generous Gruber agreed, but neither he nor Mohr had put their names to the copy. Silent Night began to be sung by travelling family singers in the streets of Austrian and German towns, and was considered a Tyrolean folk carol.

Eventually people began to wonder about the composer, and to consider that maybe Mozart, Beethoven or Franz Joseph Haydn’s brother, Johann Michael, had written this beautiful music. In an attempt to verify the composer, the Berlin Royal Chapel of Music wrote to St. Peter’s Church in Salzburg, asking for J.M. Haydn’s manuscript. As it happened, Franz Gruber’s youngest son, Felix, was a choir member at St. Peter’s. He overheard the request and the tune, and informed his father, who soon wrote the Berlin music authorities, giving the correct account of the writing of the carol. At last the mystery was solved, and the authors were given the recognition they deserved.

One wonders whether Silent Night has been sung by more people and in more varied situations than any other carol. Certainly the account of WWI soldiers singing it from the trenches in their own languages, across “No Man’s Land”, must be one of the most unusual and moving situations. May we all again be moved to silent wonder as we join in worship with Christians around the world this Christmas season.

May we all again be moved to silent wonder as we join in worship with Christians around the world this Christmas season. Click To Tweet 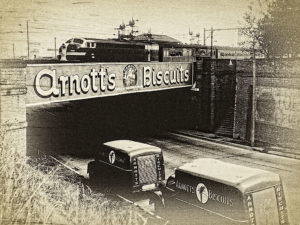 Home Is Home, However Lowly

Home is home, however lowly; Home is sweet 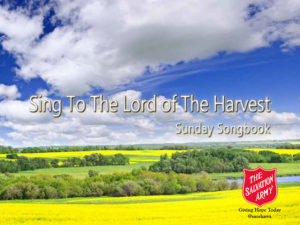 Sing to the Lord of Harvest

Sing to the Lord of harvest, Sing songs 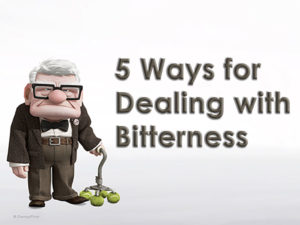 5 Ways for Dealing with Bitterness

There’s often a lot of pain and hurt 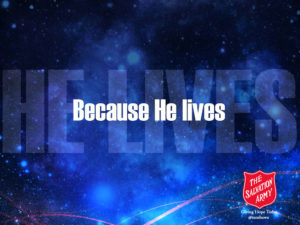 God sent His Son – they called Him