The Sweet By and By

There’s a land that is fairer than day,
And by faith we can see it afar,
For the Father waits over the way
To prepare us a dwelling-place there.

We shall sing on that beautiful shore
The melodious songs of the blest,
And our spirits shall sorrow no more –
Not a sigh for the blessing of rest.

To our bountiful Father above
We will offer the tribute of praise
For the glorious gift of His love
And the blessings that hallow our days. 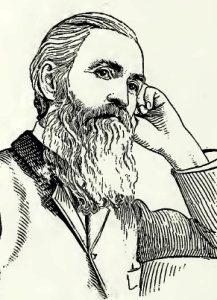 You may have sung this song at a funeral, but did you know it was written in a drugstore? Within thirty minutes? In Elkhorn, Wisconsin, in 1868, a young druggist, Sanford Bennett, was in his store when his musical friend, Joseph Webster, arrived. The two had collaborated in songwriting in the past. Joseph looked particularly glum, and when Sanford asked him why, he replied, “It’s no matter; it will be all right by and by.” The idea for a new song flashed into Sanford Bennett’s mind, and he began writing quickly, ignoring two other customers. Finishing his writing, he handed the paper to his friend, saying, “Here is your prescription, Joe. I hope it works.”

A tune suggested itself to Joseph Webster, and he wrote some notes, picked up his fiddle and played the melody. Looking at the waiting customers, he suggested that together they’d make a good quartet. So the four men sang The Sweet By-and-By for the first time right there. Another customer, R.R. Crosby, entered, heard the singing and commented, “I never heard that song before, but it is immortal!” As we know, 151 years later, he was right!

Home » The Sweet By and By 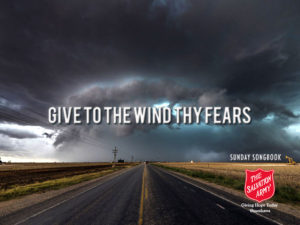 GIVE TO THE WINDS THY FEARS

Give to the winds thy fears; Hope and 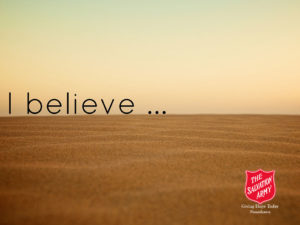 I believe that God the Father Can be 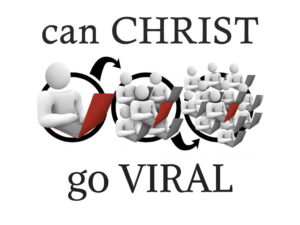 Viral is a word heard so often. What 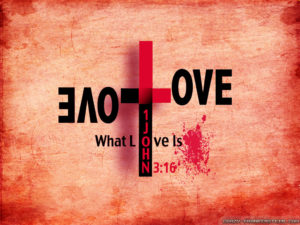 In the Love of Jesus