I Love to Tell the Story 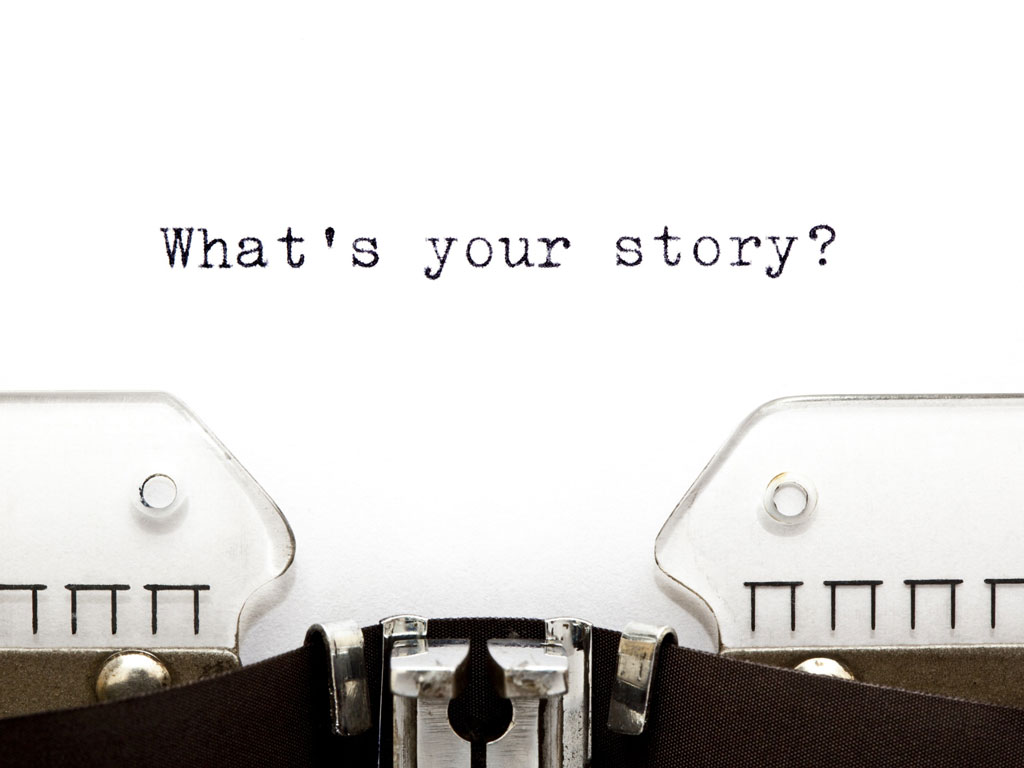 I love to tell the story;
‘Twill be my theme in Glory,
To tell the old, old story
Of Jesus and His love.

I love to tell the story,
For those who know it best
Seem hungering and thirsting
To hear it like the rest;
And when, in scenes of Glory,
I sing the new, new song,
‘Twill be the old, old story
That I have loved so long. 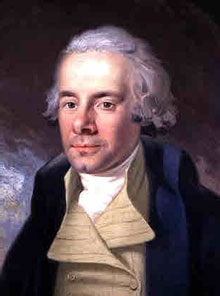 Most readers will have heard of William Wilberforce, the British statesman who led a strong and eventually successful campaign against slavery in the British Empire in the 19th century. Less frequently mentioned is the group that supported him – the “Clapham Sect” – a wealthy group of Anglican evangelicals who lived in the Clapham area of London. This group also advocated prison reform, education for children, and the expansion of overseas missionary work. Robert Morgan, in his book, Then Sings My Soul, Book 2 , says “though they were lampooned for their efforts, they changed the world.”

Katherine Hankey’s father was a leader in the Clapham group, so she began at a young age to be involved in religious work, starting with teaching Sunday School. At age eighteen, she organised a Bible study group for factory girls in London. Some of the girls became close friends, and five of them attended Kate’s funeral fifty years later. After a visit to Africa to bring home her missionary brother who was sick, Kate gave all the proceeds of her writing to missionary work.

In the winter of 1865-66, Kate was seriously ill and was told to remain in bed for a year. To keep busy, she wrote a poem of one hundred verses! It was titled The Old, Old Story. When part of Kate’s poem was quoted at a YMCA convention, William Doane was in the audience. He put part of the poem to music, which led to the hymn we know as Tell Me the Old, Old Story. Another composer, William Fischer, set a second part of the poem to a tune he wrote and called Hankey. This is the song featured here: I Love to Tell the Story. It gained world popularity when used in the evangelical campaigns of D.L. Moody and Ira Sankey.

Home » I Love to Tell the Story 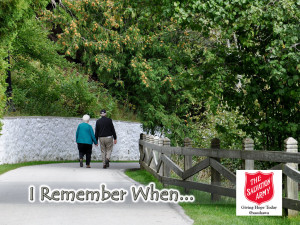 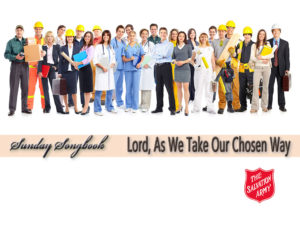 Lord, As We Take Our Chosen Way

Lord, as we take our chosen way In 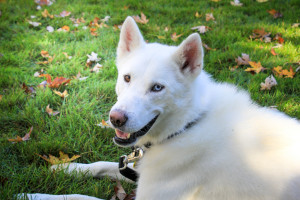 My son and his wife love animals. They 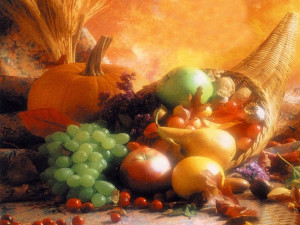