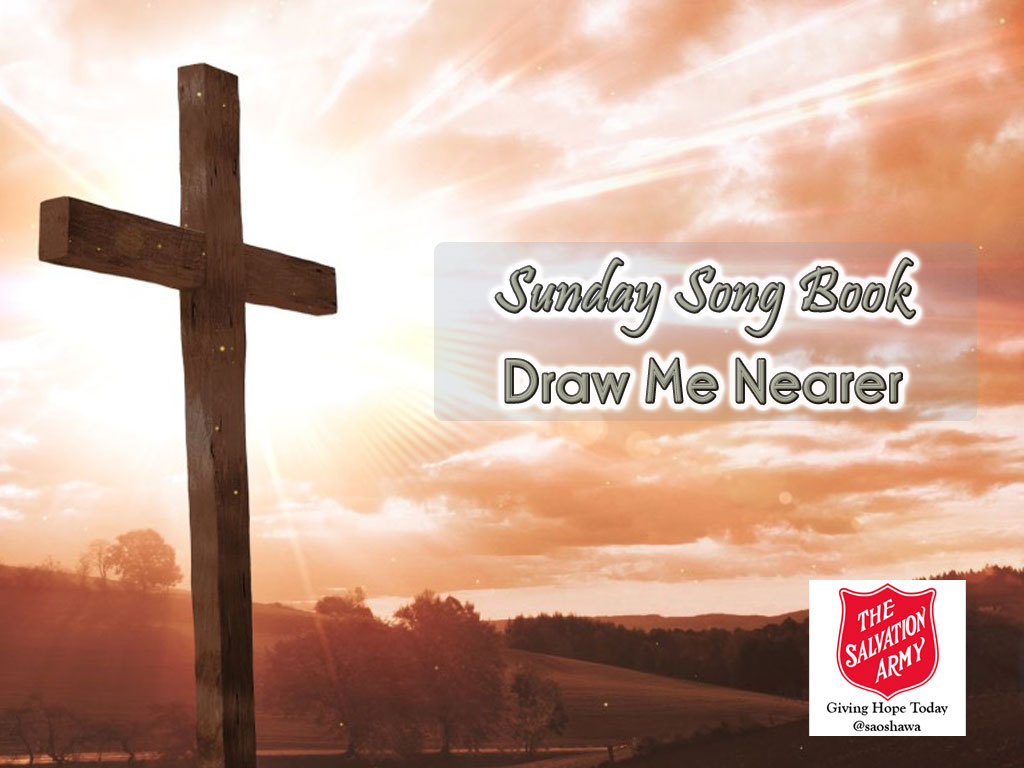 As we approach Eastertime, let’s consider drawing nearer to the cross of Jesus, as suggested in this hymn.

I am Thine, O Lord; I have heard Thy voice,
And it told Thy love to me;
But I long to rise in the arms of faith
And be closer drawn to Thee.

Consecrate me now to Thy service, Lord,
By the power of grace divine;
Let my soul look up with a steadfast hope,
And my will be lost in Thine.

O, the pure delight of a single hour
That before Thy throne I spend;
When I kneel in prayer and with Thee, my God,
I commune as friend with friend!

There are depths of love that I cannot know,
Till I cross the narrow sea;
There are heights of joy that I may not reach
Till I rest in peace with Thee.

During her 95-year lifetime, Fanny Crosby, the “Queen of American Hymn Writers”, wrote over eight thousand hymns! She was also one of the three most prominent evangelical leaders in America in the late 1800’s. (The other two were Ira Sankey and Dwight L. Moody.) Sometimes lines of people circled the block near a location where she was to speak, as they hoped to get a seat.

Although Fanny Crosby was blind, she was very independent, and travelled alone until she was in her eighties. She lived in rundown tenements in Manhattan in order to be close to her work in “rescue missions”. Her amazing memory was cultivated in childhood by her grandmother, who taught her Bible verses. Later, Mrs. Hawley, the Crosbys’ landlady, continued this task, hoping to help Fanny memorize the whole Bible! She gave Fanny whole chapters to memorize, until eventually she knew the books of Genesis, Exodus, Leviticus, Numbers, Deuteronomy, the four Gospels, Proverbs and most of the Psalms, as well as other portions of the Bible. Can you imagine learning by heart all the detailed rules of those Old Testament books? And the genealogies!

Can you imagine learning by heart all the detailed rules of those Old Testament books? Click To Tweet

Ira Sankey, in his autobiography, has told the story of the writing of “Draw Me Nearer”. Miss Crosby was visiting in the home of Mr. W.H. Doane in Cincinnati, Ohio. As they talked about the nearness of God, the sun was setting and shadows began gathering in the room. Miss Crosby must have specially sensed God’s nearness, and she wrote the words to this hymn that evening. William H. Doane composed the very fitting tune, which has made the song a favourite of many people. It was first published in 1875 in the collection called “Brightest and Best”. Underneath was written this Bible verse: “Let us draw near with a true heart.” (Hebrews 10:22) 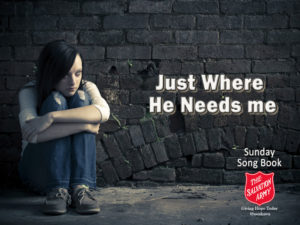 What can I say to cheer a world 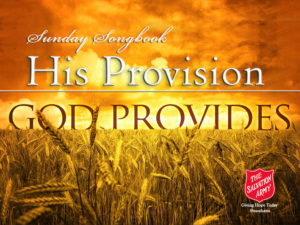 At the moment of my weakness, When my 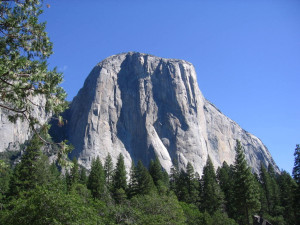 He Hideth My Soul

He Hideth My Soul A wonderful Saviour is 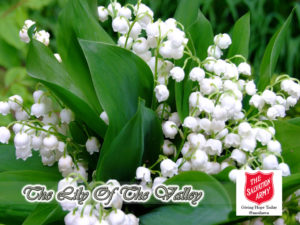 The Lily of the Valley

I’ve found a friend in Jesus, He’s everything