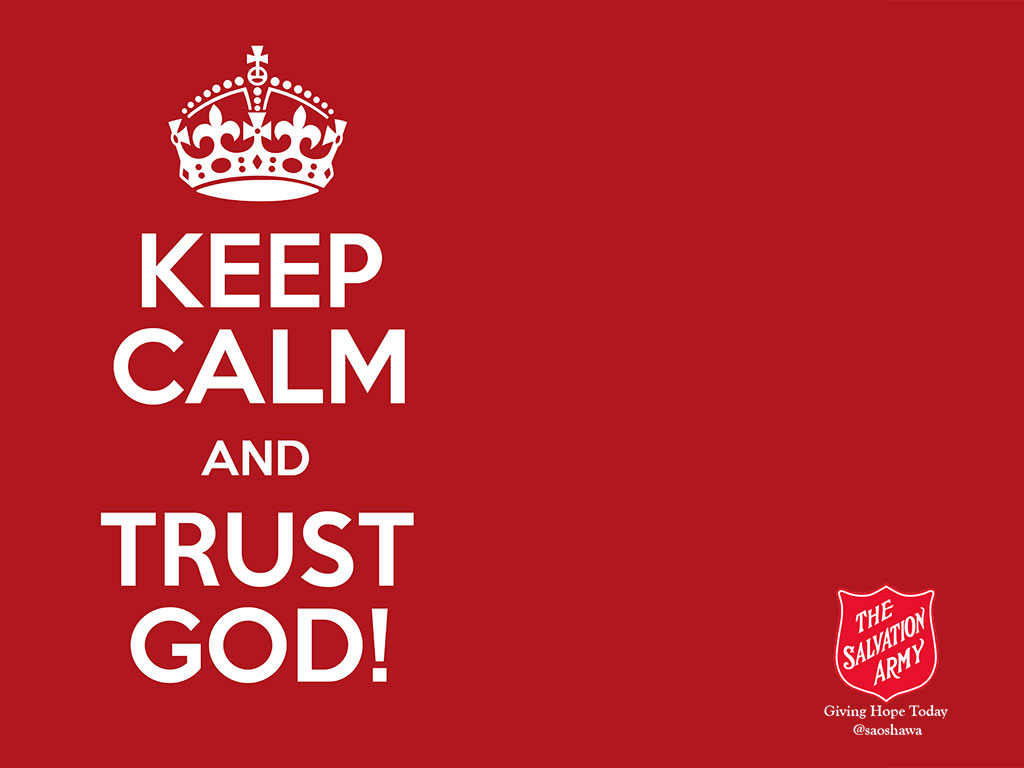 Simply trusting every day,
Trusting through a stormy way,
Even when my faith is small,
Trusting Jesus, that is all.

Brightly doth His Spirit shine
Into this poor heart of mine;
While He leads I need not fall –
Trusting Jesus, that is all.

Singing, if my way be clear,
Praying, if the path be drear,
If in danger, for Him call –
Trusting Jesus, that is all.

Like many other songs, this one first appeared as a poem, published in a newspaper. When a clipping of it was handed to evangelist D.L. Moody, he gave it to his song leader, Ira Sankey, who is sometimes called “the father of Gospel music”. Thus began its popularity. 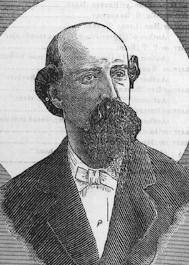 The lyricist, Edgar Stites, was a cousin of another hymnwriter, Eliza Hewitt. Although Edgar became a preacher, his earlier days were quite different. He helped in the American Civil War by managing the distribution of food to transient soldiers. Later he was a riverboat pilot on the Delaware River. He belonged to the First Methodist Church in Cape May for 60 years, becoming a local preacher and also a “home missionary” in Dakota. Some of his hymns appeared under the name “Edgar Page”. Edgar lived from 1836 to 1921. 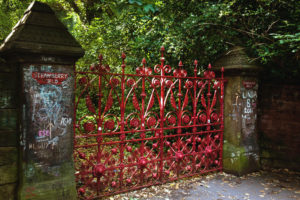 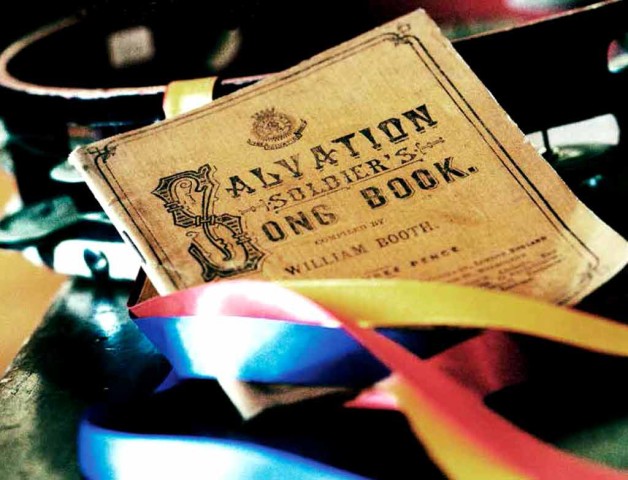 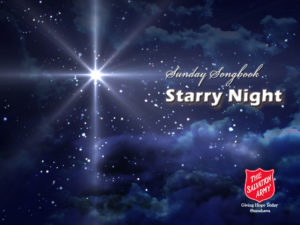 On a Starry Night

It was on a starry night When the 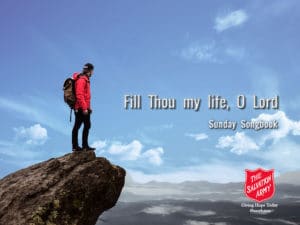 Fill Thou my life, O Lord

Fill Thou my life, O Lord my God,