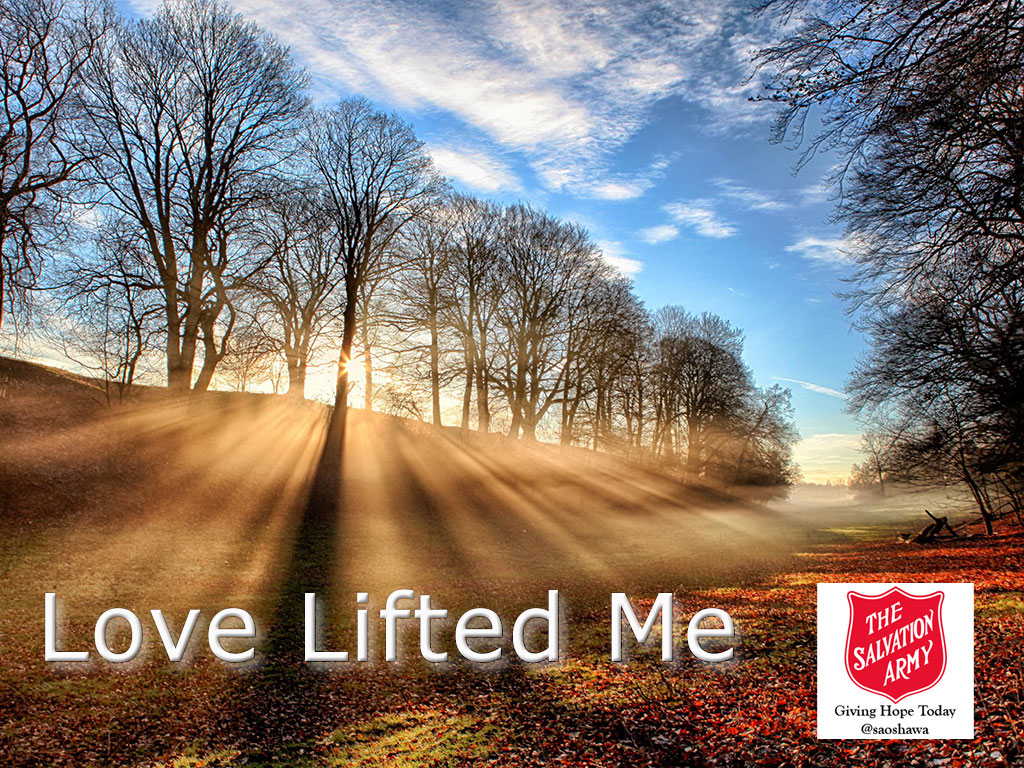 I was sinking deep in sin, far from the peaceful shore,
Very deeply stained within, sinking to rise no more;
But the Master of the sea heard my despairing cry,
From the waters lifted me; now safe am I.

All my heart to Him I give, ever to Him I’ll cling;
In His blessed presence live, ever His praises sing.
Love so mighty and so true merits my soul’s best songs;
Faithful, loving service, too, to Him belongs.

Souls in danger, look above; Jesus completely saves;
He will lift you by His love out of the angry waves.
He’s the Master of the sea; billows His will obey;
He your Saviour wants to be – be saved today!

Usually a song begins as a couple of poetic thoughts or lines in the mind of the writer, based on personal experience and inspiration. The melody follows later, when probably at least a whole verse has been written. At other times, a songwriter puts words to an already-existing tune. In the case of Love Lifted Me , the song was produced line by line and bar by bar, as two men worked on it together. James Rowe wrote down the words little by little, while his friend, Howard Smith, plunked out a tune at the piano. Howard’s hands were so crippled with arthritis that his friends wondered how he could manage to play the piano at all. This took place in Saugatuck, Connecticut, in 1912. 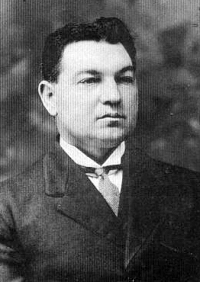 James Rowe was born in Devonshire, England, on January 1, 1865, to a copper miner and his wife. As a young adult, James worked for the Irish government before emigrating to the U.S. He settled in Albany, N.Y., where he got married and worked for the railroad. He later became superintendent of the Hudson River Humane Society, but eventually became a full-time writer. James composed hymns and edited musical journals for a number of publishers. In his later years, he lived in Wells, Vermont, where he wrote messages for greeting card publishers, accompanied by the art work of his daughter.

James claimed to have written more than 19,000 song texts! Other well-known hymns of his are I Would Be Like Jesus and Sweeter As the Days Go By. 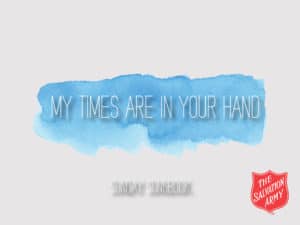 MY TIMES ARE IN YOUR HAND

My times are in Your hand; My God, 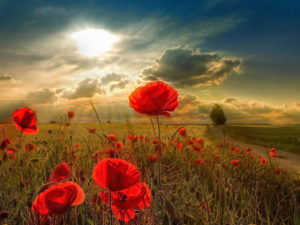 Face to face with Christ, my Saviour, Face 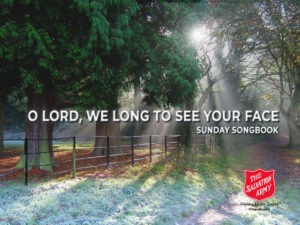 O LORD, WE LONG TO SEE YOUR FACE

O Lord, we long to see Your face, 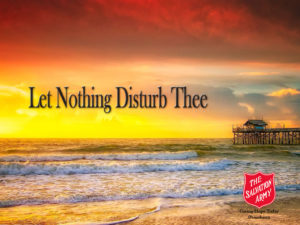 Let nothing disturb thee, Nothing affright thee; All